This touristic application allows visitors to discover the heritage of several cities and regions in Quebec and Canada, while guiding them by GPS. One of the distinct advantages of this technology is the creation module it offers to cultural and touristic organizations: a "creation kit" enables organizations to build their tours in total autonomy, according to their local expertise, with a local flavor, and to offer these tours for free to visitors who own smart devices. The tours are specific themes and are available without 3G Internet. 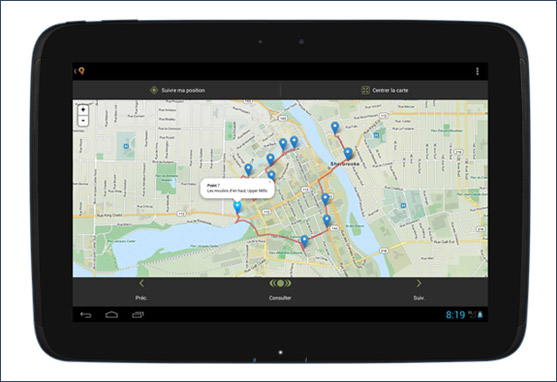 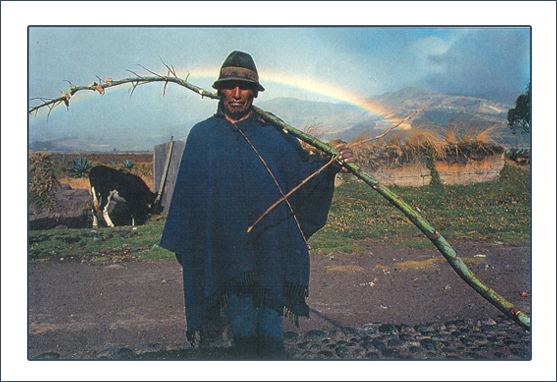 Medium-length film distributed in 15 languages in over 150 countries (TVA, TV5, Discovery Latin America, and several other networks have aired it in primetime). Cinax carried out an order of Focus.Films, provided resources, and managed the scheduling and coordination of the documentary film shot mainly in Ecuador. Director and coordinator: Gerald Gilbert.

One of the first private Web TVs in Quebec, including an interactive game that takes the knowledge of the participants into account. Feature: the movies are classified as tours you can visit on the field or watch sitting in front of your computer. Project Manager and Executive Producer: Gerald Gilbert. Client: 9029-1949 Québec inc. This platform offers visitors to participate to a quiz if desired, which adds up the points won by its player with a user session and occasionally offers prizes. Executive Producer: Gerald Gilbert. 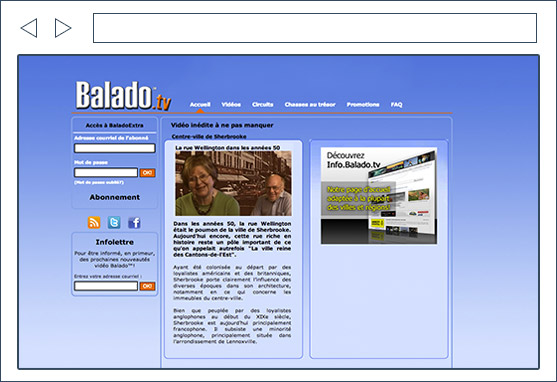 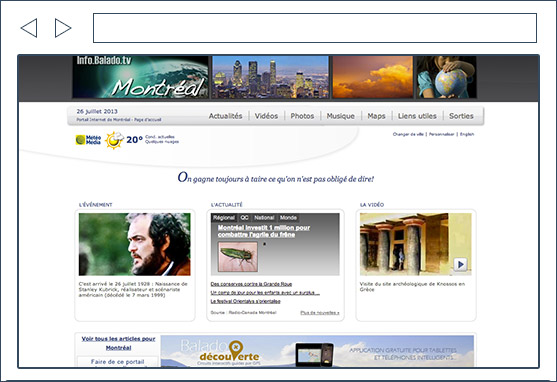 Homepage service for your browser. Adapts to the city of your choice, upon request. Example: a Parisian can use regularly info.balado.tv/paris if desired. Co-directors: Gerald Gilbert, Julien Brassard and Mathieu Blanchette.

This application was ordered by the La Matapédia RCM. One of its major features is the creation module, which allows the creation and modification of tours 100% autonomously. This is, to the best of our knowledge, the most comprehensive and complete module of its kind on the market. Interesting features: the iOS app is native, as well as the Android one, stronger and more reliable than hybrid formulas. The tours are also presented simultaneously on BaladoDiscovery for more visibility. 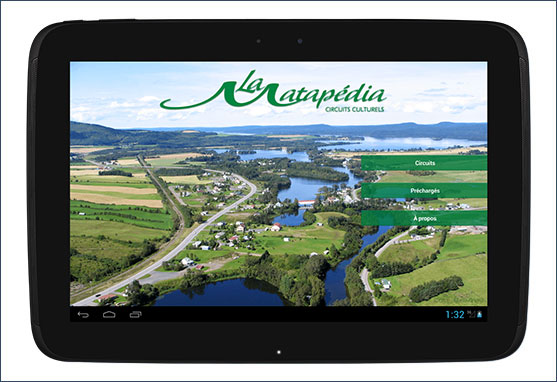 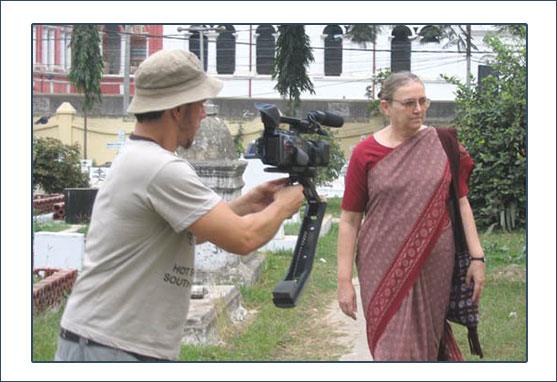 Almost all creative and technical resources of this documentary series shot in 15 countries come from Cinax. This series was made entirely by Gerald Gilbert, a Focus.Films production. Cinax's postproduction studios were also used for most episodes.